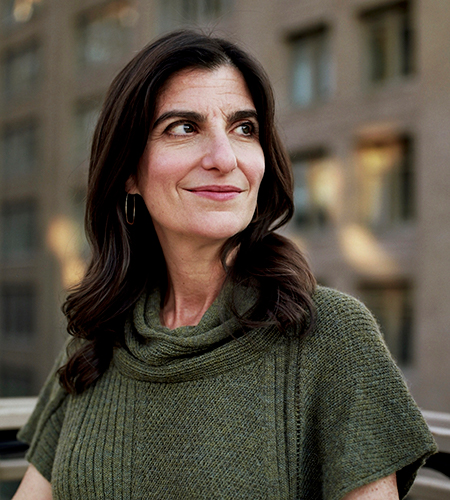 Ellen Umansky is the author of The Fortunate Ones, which Booklist named as one of the best debut novels of 2017. Her fiction and nonfiction have appeared in a number of publications, including the New York Times, Slate, The Literary Review, and the short-story anthology Lost Tribe: Jewish Fiction from the Edge. She has worked in the editorial departments of the Forward, The New York Sun, Tablet, and The New Yorker. She grew up in Los Angeles, and lives in Brooklyn with her husband and two children.Choosing Generic Drugs